The redesign of "news"? 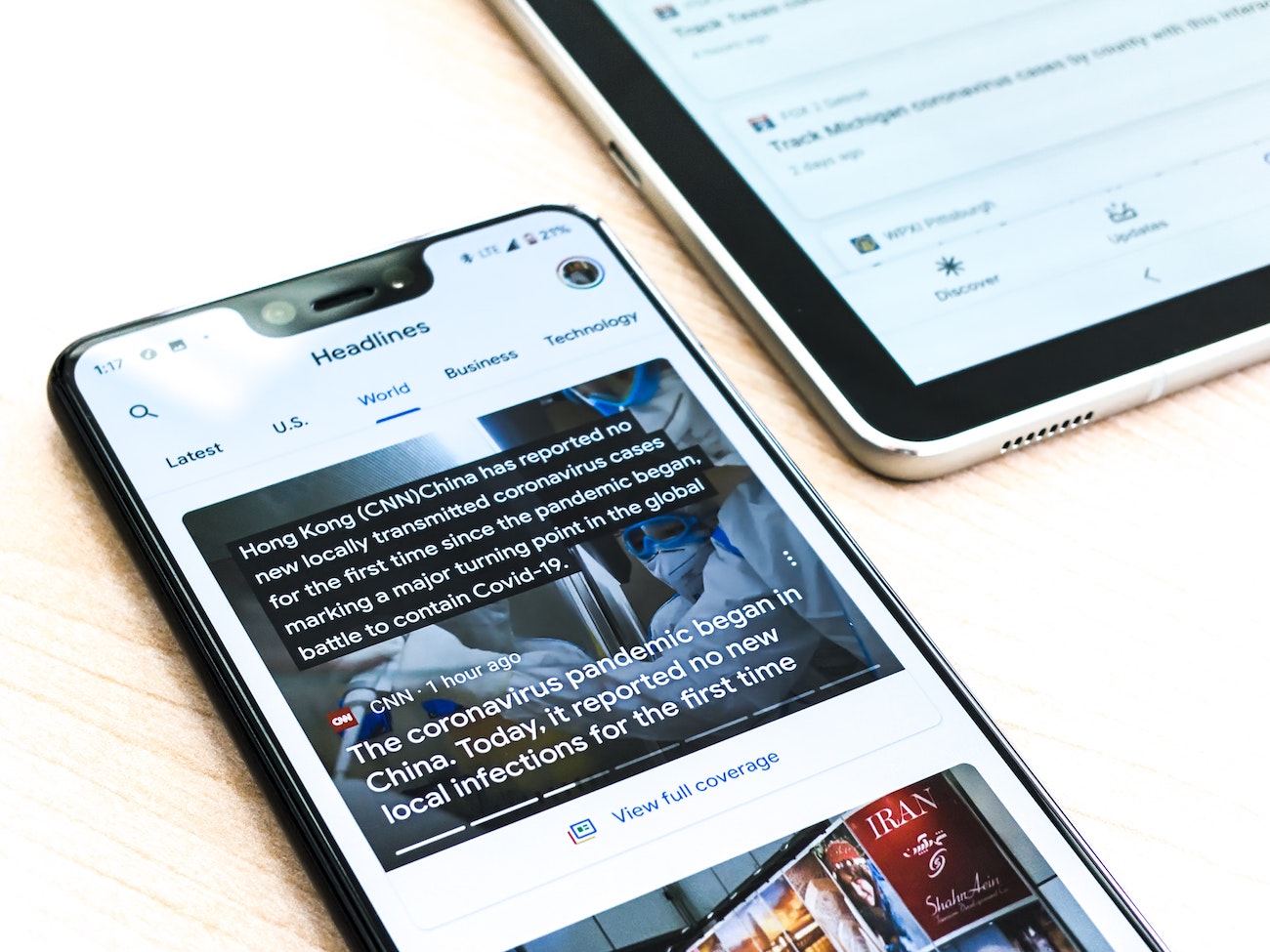 Ever wondered about why we're seeing so much negativity whenever we turn on the news or login to our social media accounts? We may reason that its because the world is perhaps worse off then it was just decades ago and that what we're hearing is a reflection of the current state of affairs. But are the things we see on news and social media an accurate representation of the current state?

One way to explore this question is to think about the bigger picture and understand what drives the news that we see.

Many of us have worked at companies where there is clear goal (the north star metric). And in order to move ahead in our careers, we work diligently to work towards this goal that the company deems important. Most people in the company questions the goal too much so we also don't do it.

In the same way, we need to understand the goals of the system in which we are consuming our news. For most news and social media companies, the north star metric is revenue. Just 10 years ago, revenue was primarily generated from the people who actually read the news. This made it super easy for the readers (the market) to control the quality of content that was being generated. People would stop reading publications that they did not like and that would force that publication to either go out of business or adapt.

Nowadays however, revenue for news is primarily generated by advertisers. And so the market is controlled by what the advertisers want and not the actual readers of the publications.

We love the adrenaline

A study in human psychology reveals that as part of our evolutionary instincts, we are wired to shift attention to things which shock in order to ensure survival. Since advertisers care about maximizing "clicks" and "traffic", news and social media companies have shifted focus to featuring increasingly shocking items to generate more revenue from the advertisers. Through an unfortunate turn of events, we have actually designed our news to amplify some of worst aspects of our society.

We understand the problem but what can we do about it? Here at PublicSquare, we believe that the goals (north star metrics) of a system have everything to do with its outcomes. In the case of news media, we know that a shift to primarily generating revenues through advertisers have moved news and social media companies into featuring things which have more shock value. It's clear that the top level incentives itself need to redesigned to get to the root of the problem.

We're excited to design a platform which educates people on the things which impact them the most while eliminating the noise which comes up from items which are developed for their shock value.

And- this should be a 2-way street. We intend to collect people's thoughts as they engage with different topics and pass those thoughts onto the relevant policymakers. We want make sure we're not just talking about it anymore, but also doing something about it.