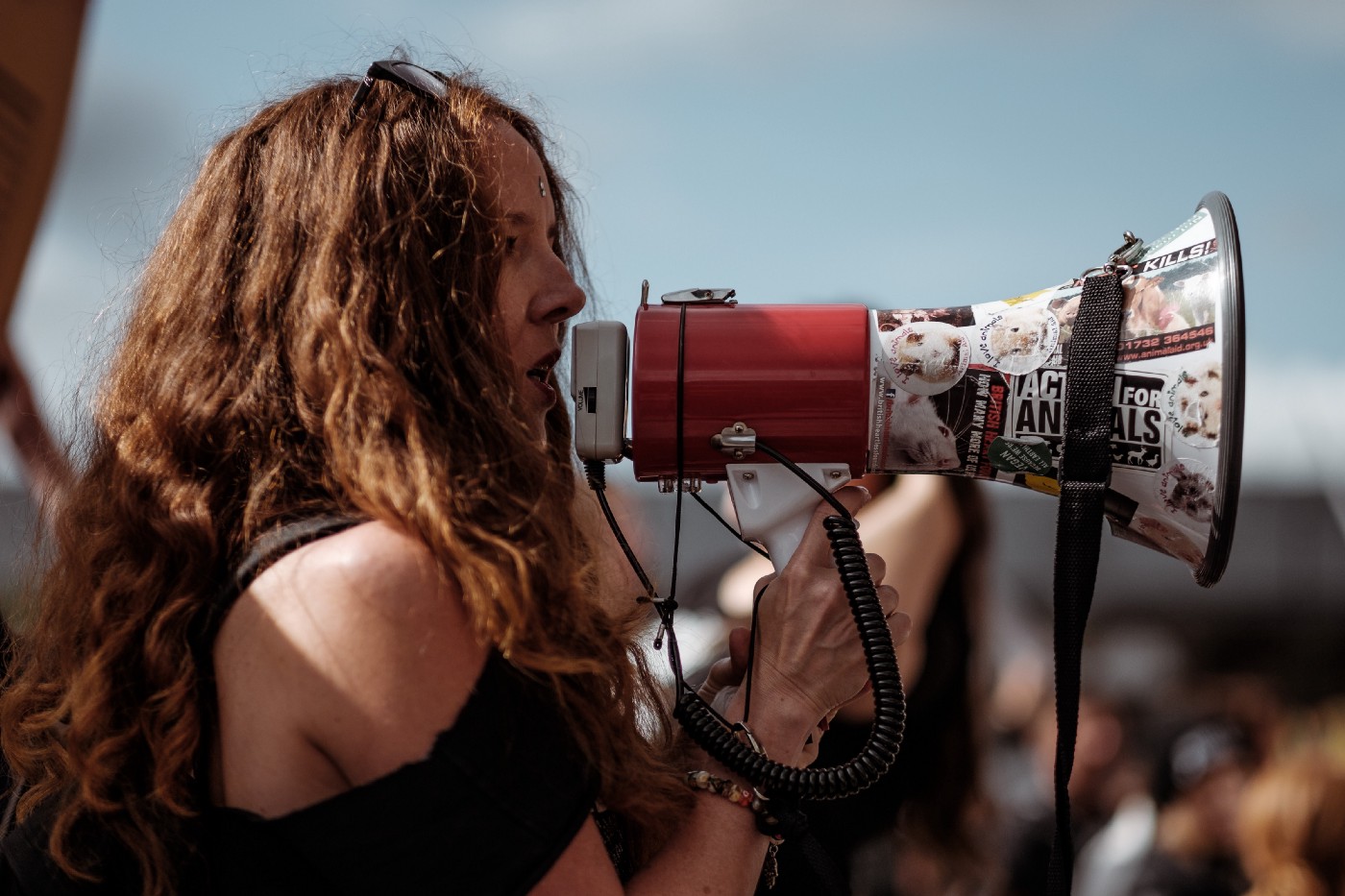 History has shown countless examples of citizens taking the reigns on issues where governments have failed to address it meaningfully. However, Leslie Crutchfield author of How Change Happens: Why Some Social Movements Succeed While Others Don’t tells us why many of these citizen led movements fail. Often times, citizen led movements just don’t have the right mindset, procesesses and tools to build the right traction.

Fundamentally, a citizen led movement requires an independent body (person or organization) to build consensus on a topic with all the stakeholders (e.g. citizens, government, business etc.) involved with limited resources. Tactically speaking, they need to propose the issue to a large number to people, gather votes / build consensus amongst the people that have been engaged, and lastly they need to share that data back to the responsible government authority. Of course if the government authority is unwilling to consider the issue, they need to be able to organize protests, demonstrations, and other forms of resistance to catch the attention of decision makers.

Although we’ve seen many visual examples of protests and demonstrations, more fail then succeed for a host of reasons: (1) they did not secure an accountable partner in government, (2)they did not build consensus amongst a sufficient majority, (3) they simply just ran out of funds. However, all this has changed with technology.

How Technology can Help

With technology, an impassioned person or organization is able to easily educate thousands of people on a certain topic by posting in various social media channels and forums. Digital community building is possible with minimal resources such as Twitter, Facebook or Reddit.

After enough people have been educated on a certain issue, a host of online polling systems such as Pol.is, Survey Monkey, and others can be used to gather “votes” on a specific topic.

After a consensus has been formed amongst an appropriately large number of people, there can be direct reach out to the relevant government administrator to share consensus data while keeping the community fully informed on any developments. The magic here is that all of this is possible without potentially spending a single dollar.

This is golden age for activists and its time to wake up to the power we really hold in our hands. Check out Open Canada’s list of 6 digitally empowered campaigns that we can all learn from here.

Another inspiring example of a digitally empowered campaign comes from Taiwan’s Sunflower Movement in 2014. For an almost month long period, a citizen led group occupied the Legislative Yuan (Parliament) to protest a specific trade agreement between Taiwan and China. The activists engaged Taiwan’s public in a large scale consultation where they educated them on the issues, sought opinions, and formed a majority consensus that the parliament was unable to ignore.

Impressed by the Sunflower Movement, Taiwanese minister Jaclyn Tsai put out an open request for organizations focused on building citizen led decision making technology (civic tech) to help the government build a platform that would help them engage the entire Taiwanese population!

vTaiwan was born out of this idea and serves as a stellar example of technology driven and citizen led decision making. vTaiwan is essentially a process powered by a few key pieces of technology that allows any citizen to put forward and build consensus around an issue: 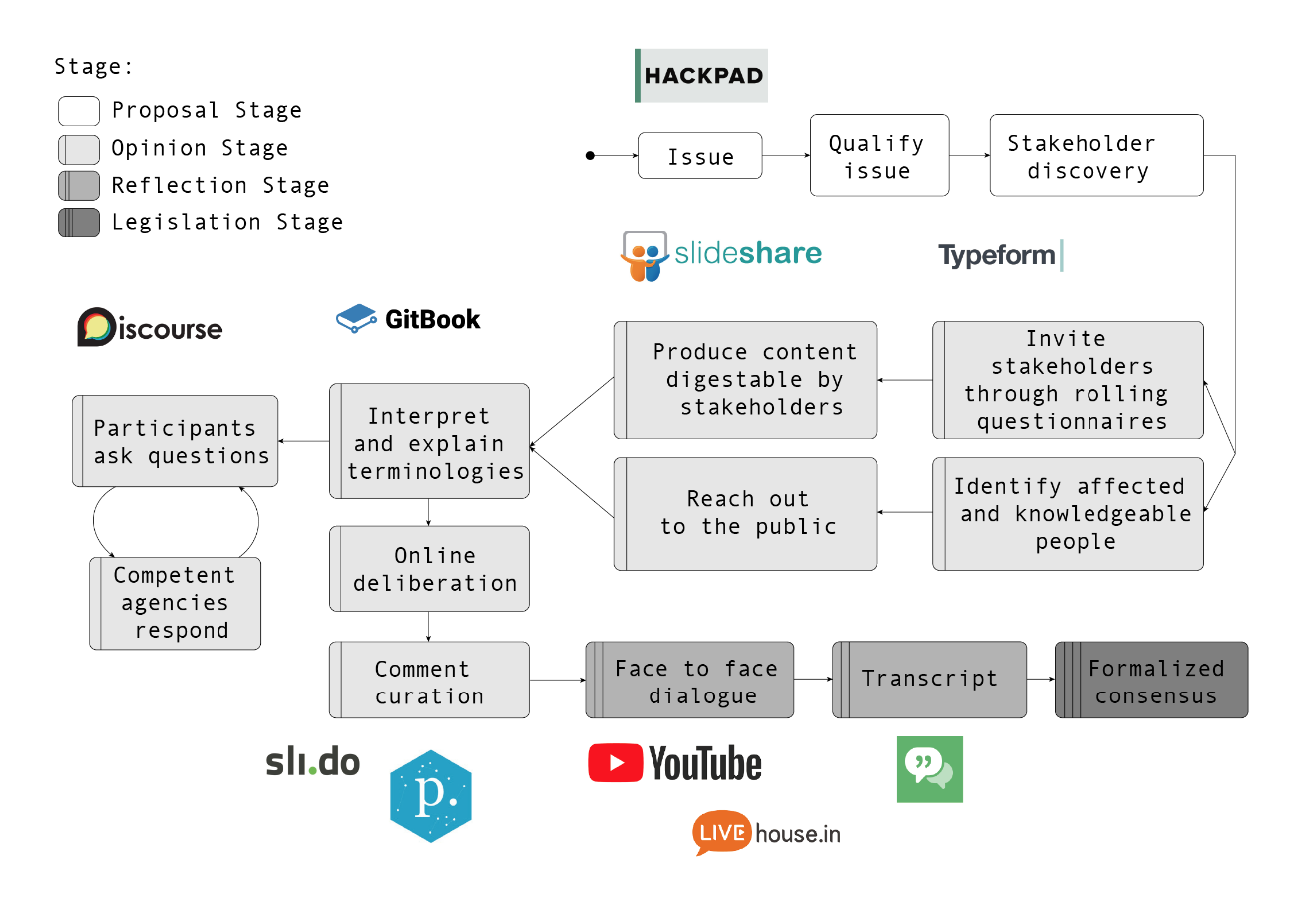 In 2018, more than 25 Taiwanese national issues had been discussed through the vTaiwan process and 80% of them had led to decisive government action including a popular topic about whether Uber should be allowed to operate in Taiwan — the outcome was yes.

At PublicSquare we’re huge fans of effective citizen led movements and are actively building a toolkit for people to spread their message, crowdsource support and change policy outcomes.

We believe that technology can be pushed even further then the social media channels & surveying platforms out there. We want to build a platform that is designed to be custom fit to the activist where they can educate people, build consensus, engage decision makers, raise funds, and plan demonstrations all in a one stop shop.